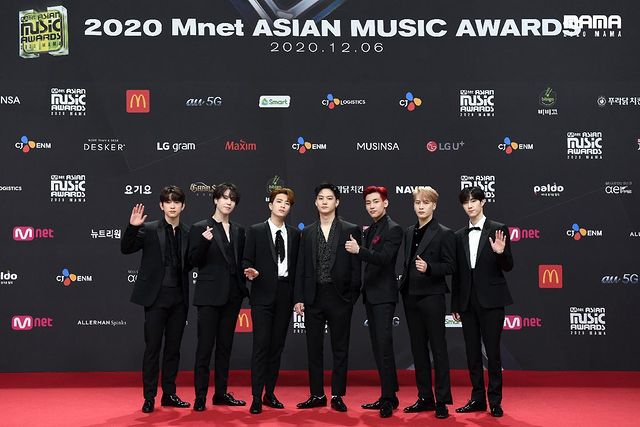 K Pop music has taken the world by storm in the recent past. Have you wondered how the popular boy bands in the genre fared this year? Let’s take a look at who holds the distinction of being the top 4 Richest K-Pop Boy Bands in 2020.

Leading with a net worth of $3.6 billion is BTS. The face of contemporary Korean Pop music, BTS has a distinctive style of singing and dancing. Their lyrics and raps have earned them an ever-increasing fan base globally. All of their albums have been mega hits. Formed in 2013, this K-Pop band has been producing songs that have consistently topped the Billboard 200 charts. BTS currently endorses several brands including FILA, Hyundai, Coca Cola among others in South Korea and is the country’s largest economic contributor from the entertainment industry. Every performance of the band remains a total sell-out. BTS member J-Hope alone is estimated to have a net worth of $12 million. The other members, namely RM, V, Jin, Jungkook, Suga, J-Hope, RM, and Jimin are not far behind.

In second place is EXO with a net worth of $950 million. This boy band first came together in 2012 and released their single “Growl” in 2013. The song, which was then sold as a part of the album XOXO, catapulted EXO to the top by selling over a million copies. Since then there has been no looking back for the band. In 2018, EXO’s sixth album opened at 23 on the Billboard charts. The band comprises of the versatile Lay, Chen, Xiumin, D.O., Suho, Baekhyun, Chanyeol, Kai, and Sehun. D.O.’s net value is currently estimated to be at $5 million. EXO endorses Samsung and Nature Republic. Besides, they are a prominent face for “Smile for U” which is a collaborative project of SM Entertainment and Unicef.

“Kings of K-Pop” Big Bang ranks third with a net worth of $44 million. With a record of 18 number-one singles, Big Bang has consistently featured in Forbes’ list of influential celebrities in South Korea since 2010. Band members Daesung, T.O.P, Taeyang,  and G-Dragon have a strong online fan base and continue to draw huge audience response for their performances even though Seungri bid adieu to the team in early 2019. G-Dragon is currently the wealthiest member of this group with a net worth of $30 Million.

In fourth place among K-Pop boy bands stands GOT7 with a net worth of $10 million. Formed in 2014, GOT7 members Jackson, BamBam, Mark, Jinyoung, JB, Youngjae, and Yugyeom are popular both in Japan and South Korea. Jackson is estimated to have a net worth of $1.5 million. The band sings in both languages and enjoys considerable commercial success in both countries. If their album Inspire(2014) debuted at the number one position in South Korea, the band’s Japanese studio album, Moriagatteyo(2016), has the distinction of opening at third place on the Oricon Albums Chart. No wonder GOT7 are international heartthrobs!