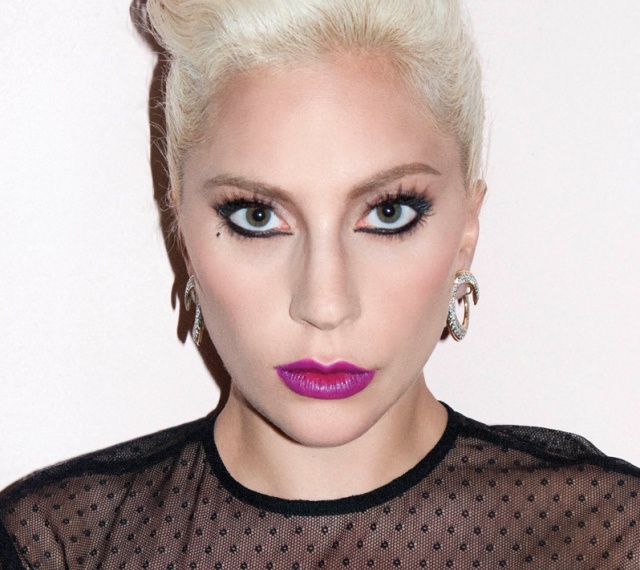 The idea began with the thought that even though we are all alone in our own homes right now, we are together. It all started with an idea and Lady Gaga to get the ball rolling. Global Citizen and WHO alongside the popular musical star have raised more than $35 Million in the COVID-19 fight. In addition to setting the ball rolling on fundraising, Lady Gaga was also one of many in a star-studded night to encourage America to come together to fight this pandemic and shed some light on communities who have been impacted.

The televised night of stars was titled One World: Together At Home and aired on April 18, 2020 on several television networks and online. In addition to the televised show, Lady Gaga also streamed for hours on various platforms. According to Lady Gaga, this televised spectacular was not intended to raise funds, though she has led efforts to raise funds with Global Citizen and WHO. Well known stars, such as Paul McCartney, Stevie Wonder, Jimmy Fallon, Jimmy Kimmel, and Stephen Colbert joined in presenting virtual concerts to entertain viewers at home while raising awareness of how important it is that we all keep our physical distance while linking hearts around the world as one.

Guest appearances from Bill and Melinda Gates as well as former First Lady Michelle Obama and Laura Bush encouraged viewers to join together. Performers Keith Urban and the Rolling Stones presented montages of their music and bandmates playing popular tunes mashed together in video edit appearing in squares featuring each individual as they harmonized together. Keith Urban appeared as himself playing different instruments.

Other top names included Billie Eilish, Coldplay, Elton John, David Beckham, Eddie Vedder, and John Legend joined the cause as they performed music or spoke from the heart. Among the guests were a husband and wife duo who have experienced the Coronavirus first hand.

Idris and Sabrina Elba were part of the night that lasted for hours of showmanship, music, and entertainment. This couple was highlighted since they have both tested positive for COVID-19. The majority of people who test positive tend to have mild to moderate symptoms. Though, for others, the virus becomes deadly. The show also spotlighted the heroes who are on the front lines delivering health care everyday.

The night was intended to bring an evening of entertainment while drawing attention to those suffering and the heroes who are helping. Through music, short segments spotlighting heartfelt talks, and other surprises throughout the night, Lady Gaga hoped to bring the world together, at home.