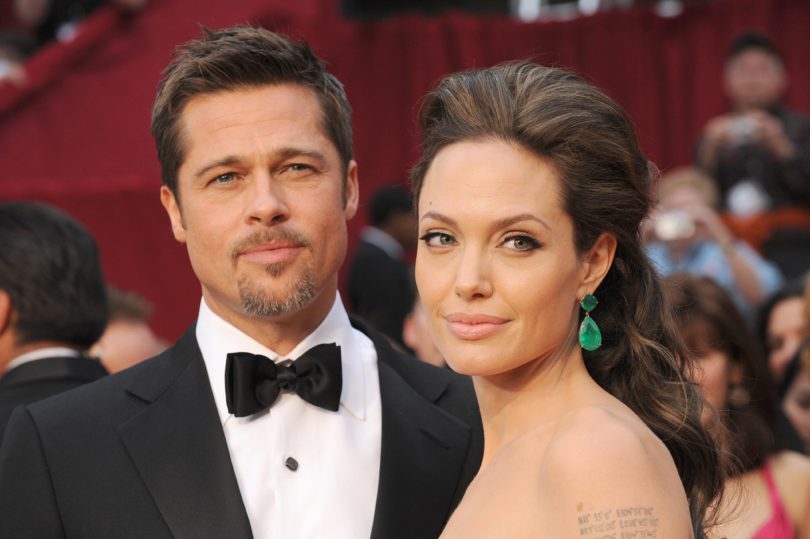 Angelina Jolie and Brad Pitt filed for divorce in 2016. Since then, they have been locking horns to get custody of their children. In 2019, progress was made as the couple was finally deemed divorced.

However, the custody battle is still ongoing. Here is a progress update.

Children Involved In The Dispute

The former couple has six children. The eldest one is their son Maddox who is 19 years old. Since he’s of legal age, he can live with either of the parents as per his choice.

The battle concerns the rest of the children:

Who Has The Custody Now?

In May 2021, the court ruled in favor of Pitt’s request for joint custody. This decision was not taken well by the other party. It is reported that Jolie was not against joint custody, but other issues concerned her.

Jolie’s Reaction To The Ruling

After the ruling, the Maleficent star decided to continue with the fight. She appealed for disqualification of judge John Ouderkirk. But this wasn’t the first time that Jolie tried to get a new judge.

Earlier in 2020, she asked for the judge to step down on allegations of bias. However, that did not happen due to inadequate evidence. But this time around, her attorney filed new documents.

The Salt actress claimed that the Ouderkirk refused to hear evidence relevant to the battle. He also didn’t allow three of the children to testify even though they wanted to.

On 23rd July 2021, the actress finally scored a victory. The Court of Appeal ruled in her favor for dismissing Ouderkirk. It removed him from the case based on an ethical breach.

Keeping the evidence in mind, the court stated that Ouderkirk failed to disclose other cases involving Pitt’s attorney. During the proceedings, Jolie’s attorney also cited previous divorce battles in which the judge did the same.

With this win, Jolie now stands a chance of getting Ouderkirk’s ruling overturned. So, the custody battle that was ending has now restarted.

Pitt’s Reaction To The Dismissal

Brad remains unfazed by the dismissal. He claims that the evidence on which the ruling was based was factual. That is why it is still admissible and includes concrete facts. The actor also emphasized that he will continue doing what’s best for his children.

Mark Kaplan, the actresses’ attorney, reports that there are still many moves they can make. With the restarting of proceedings, he is hopeful that her client will get a fair judgment this time. He also commented on the financial damage that divorce has brought.

According to Kaplan, the divorcees have already spent thousands of dollars. And since both parties continue to fight, he believes this battle could reach the million-dollar mark.  That is because her client still has a long way to go.

That was everything that has happened in the custody battle this year. All we can do is wish them luck and hope they reach an agreement. After all, the most affected party, in this case, are their children.