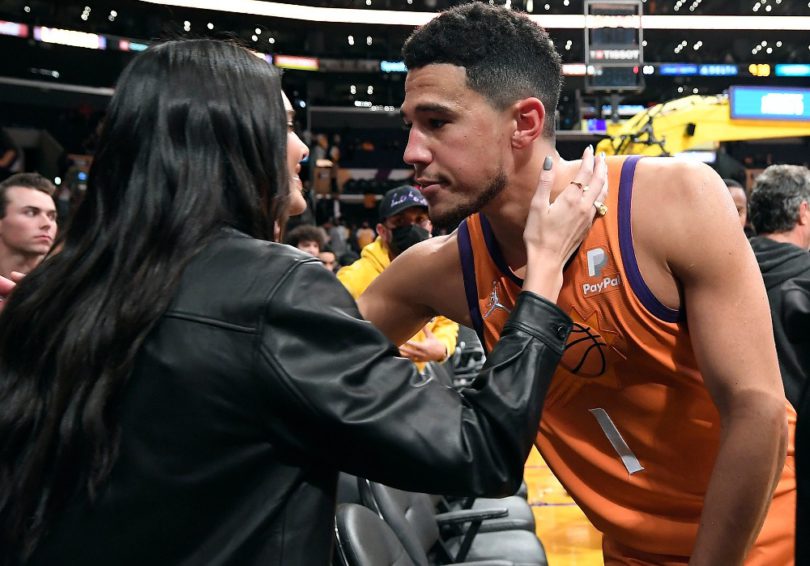 One might think that the Kardashians and Jenners are full of drama, but that has not been the case with Kendall Jenner’s recent split. Instead, she and Booker decided to part ways. That is because, according to a source, they went their own ways to figure out if their relationship was meant to be.

For now, both of them want to work on themselves. So, here is the inside scoop that you must know about the recent split between Jenner and Booker.

When Did It All End?

On June 22, it was confirmed that Jenner and Booker are officially over. Their split took place after the couple went to Europe together to attend the nuptials of Kourtney Kardashian and Travis Barker. According to the same source, being at Kourtney’s wedding really put things into perspective for Jenner and Barker.

While they are still friendly and support one another, they thought it would be best to part ways. However, another source says that Booker was seen flirting with other women during his recent trip to Arizona, and the breakup came right after this incident.

Of course, you never know what the actual reason for the breakup is. I guess we just have to trust what the sources have been telling us.

The Pressure To Get Pregnant

Kendall has already been facing some pressure from her family, especially momager Kris Jenner. That is because Kris wants Kendall to have kids as soon as possible, as she is not getting any younger. Of course, Kendall is not ready for this step, and she told Kris that she is enjoying life on her own right now.

The sisters and momager have also been disappointed that Devin Booker did not pop the question. Looks like the Kardashian and Jenner clan just want to have as many kids as possible and as soon as possible.

How It All Started

Jenner and Booker were incredibly low-key about their relationship in the beginning. That is because in 2018, they were on a double date with other people as Booker was with Jordyn Woods and Jenner was with Ben Simmons. However, Booker and Woods ended their relationship when Woods kissed Tristan Thompson at a party while he was still dating Khloe.

The scandal resulted in many endings. Thompson and Khloe ended their relationship, Woods and Booker also ended things, and Kylie and Woods’s friendship also came to an end. A year later, Booker and Jenner began hooking up, and that is when it all began.

That is the entire scoop you need to know about Kendall Jenner and Devin Booker. They have amicably split, but they still support one another, which is the best anyone can do. We just hope that if they are meant to be together, they come back to one another.

The celebrity couple has been one of our favorites, and we would love to see more of them often. Wouldn’t you like that too?