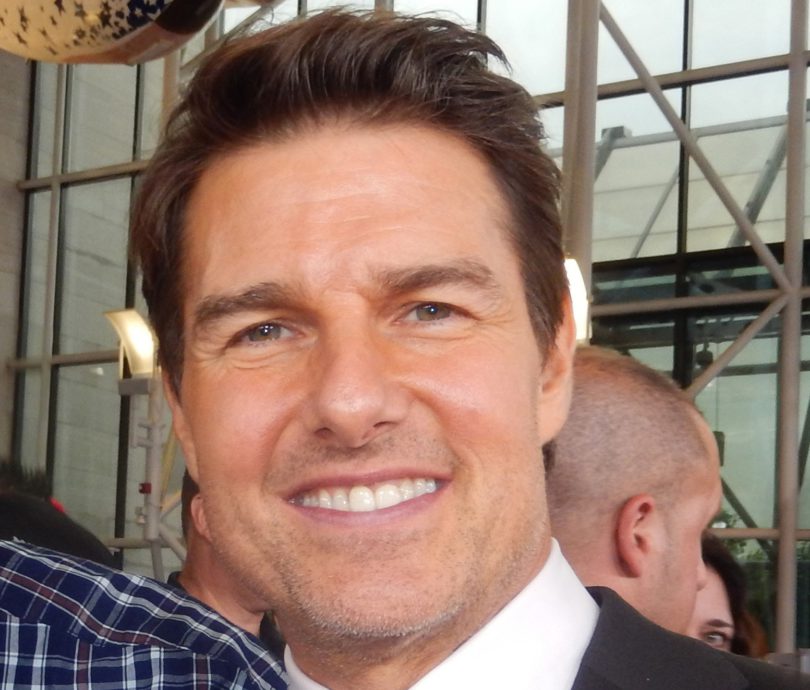 There’s quite a lot of tension right now between the US and Ukraine, with numerous allegations being thrown there by Donald Trump. But despite all of that, we still need to think about movies and entertainment, and that’s what Tom Cruise tries to pursue at this time. He recently met with Volodymyr Zelenskiy, the Ukrainian president to talk about locations for a new film he is working on.
Casual Tom Cruise trying to focus on his new movie
Tom Cruise came to Ukraine focused on finding the best locations for a new movie. One of the most challenging things when it comes to creating a movie is finding the best locations. While we don’t really know what movie he wants to make, it’s clear that Tom Cruise wants something more diverse and stuff that people didn’t really see up to this point.
That’s why he most likely chose Ukraine as a location. Not a lot of international movies tend to film in the Ukraine or Southern Europe for that matter. The fact that these are former communist countries definitely keeps a lot of American movie makers away. Although some of them do come here. Having Tom Cruise interested in locations within a country like Ukraine is unprecedented, but it shows that the movie business goes on even if Donald Trump has major issues with Ukraine right now. That doesn’t necessarily mean all doors have to be closed here, so you have to consider all the possible challenges related to this.
A great meeting about a successful movie
Despite the overall challenges that come with a movie like this, we found that Tom Cruise and the Ukrainian president were relaxed and they were very focused on the idea of having a chat and trying to accommodate the actor to suit his needs.
To make things even more interesting, Cruise actually impressed his fans as he took a ride on the Kiev Subway and some even said he was in the country to try and find locations for the seventh Mission: Impossible movie. We know that casting is on the way and more and more people got casted in it. But this might very well be for other movie. It’s really hard to figure out, and we can only wait and see until a film crew will arrive in Ukraine to shoot scenes for that movie.
Until then, it’s nice to see that politics didn’t hamper Tom Cruise’s meeting with the Ukrainian president. If anything, both parties were relaxed and it was clear that the president wanted to accommodate the needs of Tom Cruise for his new movie. It’s clear that Cruise wants a movie with a rather international flavor, which is great for everyone. In the end it shows that the movies Cruise creates are always trying to expand and going to Ukraine to shoot stuff is very exciting. That’s a great thing and hopefully it will make for a very good movie, whenever it will release!