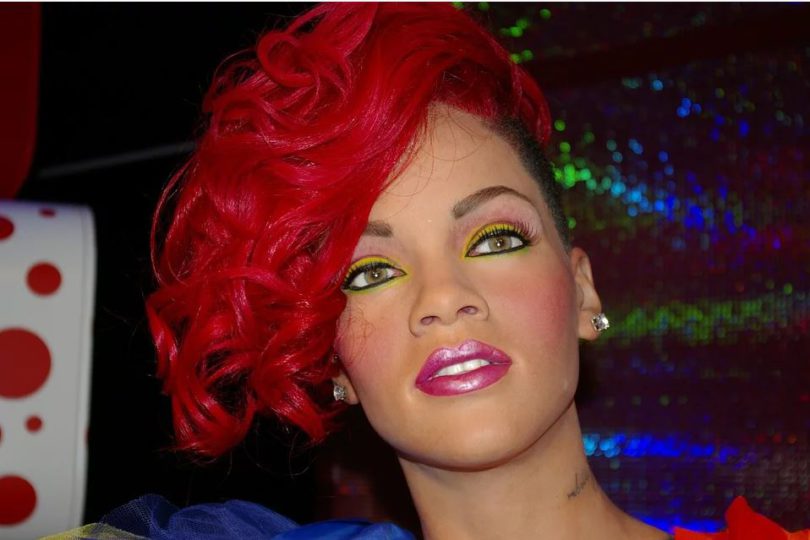 Many fans have all but given up on the hope of ever seeing Rihanna release her latest album. The album would be her ninth to be released in the studio. Is there actually hope on the near horizon this time to actually see a concrete release date?

Rhianna is a very popular Grammy-award winner but has not released a new album since the first part of 2016. Perhaps the songs that got fans excited have been enough to carry her over this long. Meanwhile, lovers of her musical style dance and sing along to songs like “Work” that featured Drake, “Kiss It Better” or “Love on the Brain”.

While she has consistently hinted at and teased her fans that a new album was on its way, none has hit the airwaves. Instead, she has been seen selling her Fenty Beauty brand that has earned her a hefty profit-making the thought of putting the work into releasing a new project album seemingly less likely to ever happen.

During the summer of 2018, Rhianna announced that she was in the studio working on album Number 9. She would reveal very little details about it, however. Though, she has confirmed that the #R9, as awaiting fans call it, has the inspiration of reggae, though don’t expect traditional reggae sounds. She also has indicated that Pharrel Williams and The-Dream are possible producers. Tough, in 2018, Rolling Stone reported that Supa Dups and Stephen “Di Genius” McGregor along with R. City are among several producers who submitted demos.

She continues to squash rumors that she is collaborating with her ex Drake or Lady Gaga. At least not for now, that is.

Meanwhile, Rhianna continues to tease her awaiting fans even to the point of suggesting she may actually drop two new albums at once. One would be her planned reggae theme while the second would be pop.

The latest news regarding the #R9 dates back to Valentine’s Day of 2020 when she announced that she would be in the studio and was excited. She wouldn’t say who she was working with but indicated it was someone she has worked with for quite some time. But, then with a laugh, she revealed that it was Pharrel along with rapper Haiti Babii as well as Koffee, a Jamaican vocalist.

Originally, she announced on Instagram that the new album would be released in 2019. But, when the year arrived and flew by with no new release, she once again led on awaiting fans with a video of a dog jamming to “Jump Around” by House of Pain. Her caption simply read, “Update: me listening to R9 by myself and refusing to release it.” Recently, she has added that she won’t release it until it’s ready as she doesn’t want to rush it.