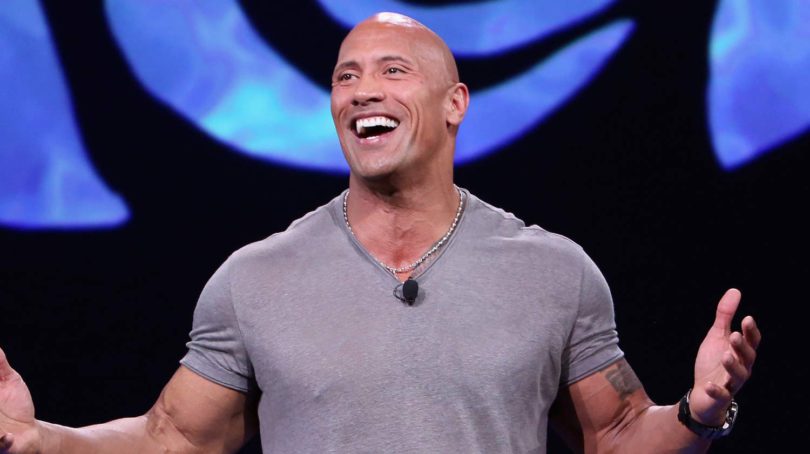 Dwayne ‘The Rock’ Johnson is a well-known actor, producer and wrestler. Dwayne has been in the entertainment industry since 1995 and his star only seems to be getting brighter! He has appeared in many Hollywood movies and TV shows, but he’s also known for his impressive physique. His incredible body has been the subject of much interest from people around the world; However many people have realized that the rock does not have a complete six-pack. His abs aren’t in an ideal shape which is a thing of curiosity for people who know that Johnson works put every single day. So what is wrong with his abs?

Well, to simply answer that question, NO, there is nothing wrong with his abs. In a recent interview with Wired, Johnson explained that he actually injured himself during a wrestling match. People just speculate that his abs are naturally deformed whereas that is not the case. Even though his wrestling career boosted his Hollywood career but it is also responsible for him not having perfect abs. He tore off a quad from his pelvis which then further broke his abdomen wall. Johnson had to go through multiple surgeries to get him back on track.

He also added that he still feels the effects of that injury and that it took a lot of pain and effort to fix this injury. This is also the reason that the lower abs on his body sometimes look deformed. He also joked in the same interview about how he sometimes has four and a half abs or five and a half abs. The injury may have ruined the shape of his lower abs but he is still one of the fittest and healthy people in the modern entertainment industry.