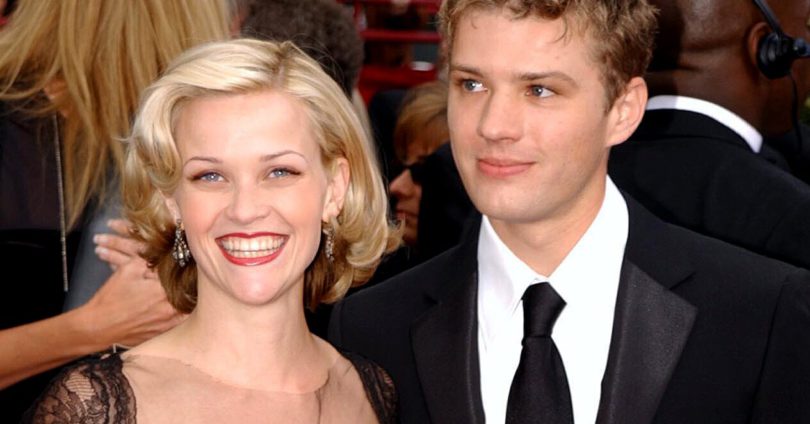 “You Make More Than I Do, Go Ahead.”
Does that quote sound familiar? It might if you were watching the 2002 Oscars. Ryan Phillippe said this to his wife, the legally blonde star, Reese Witherspoon when they announced the award for makeup artists of the year (which, on a side note, went to the artists who worked on the Lord of The Rings set). The pair are no longer together. They split in 2006.
Times Have Changed.

It is 2021. We do not see the world the same way we used to. The idea of women in subordinate positions simply because of their gender is something many are actively fighting today. It is highly unlikely that this sort of comment would be made on a stage as public as the Oscars today.
Women have risen. They now occupy positions of power, take on management roles, and can get hired at big firms with almost the same ease as men.

Today, hearing that women make the same amount, or even more than their male partners is not nearly as surprising as it was roughly 18 years ago.
Today, we also have the internet. Its use has exploded and become much bigger than in 2002. Now, we can watch celebrity mistakes over and over again. We can read and see their blunders like never before. If a celebrity falls during a performance, gets angry at a fan, or makes an unpopular comment, we will know about it thanks to the power of the press.

It has also been a driving force for the feminism movement. People can talk to each other, plan marches and events, and share stories of injustices like never before. This connected world brought us back to revisiting this moment.
What Happened?

In an appearance on the podcast The HFPA in Conversation (created with E! News), Reese Witherspoon was asked by Margaret Gardiner to reflect on this moment. Witherspoon seemed to have forgotten until that moment.
“You’re reminding me of that!” Witherspoon said. “I forgot that ever happened. But you are right, he did say that, and no, it was not scripted, and he did not tell me he was going to say that before it happened on air. So, I was a little bit flummoxed in the moment, too.

She went on to point out that in 2002, things were different in regard to spousal earnings. Women could easily be shamed for making more than her husband and if they did, there was often an expectation for them to give more.
It is clear that Witherspoon did not find it funny at the moment, and upon reflection there is still no amusement to be found.